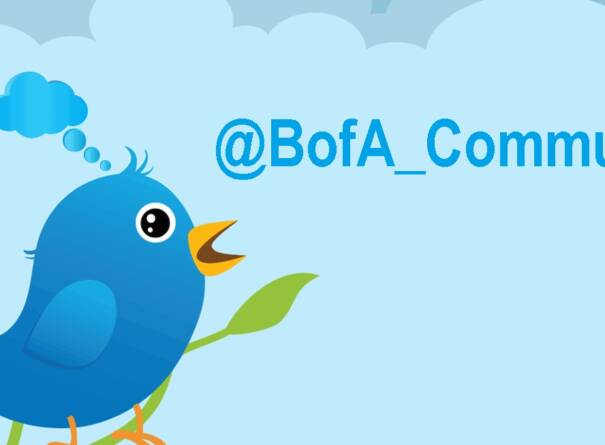 Among the possible pitfalls of customer interaction via Twitter is the risk that an automated response will prove comically irrelevant to a customer’s comment or complaint. Some companies will direct an automated “@” response toward a user that mentions “@[company]” offering customer service assistance or other information. Unfortunately, there are times when the content of the auto-response is completely irrelevant to the customer’s comments or requests.

Obviously, the tweets asking if there is “anything I can do to help”, and offering to “review your account with you and discuss any concerns”, are in no way relevant to the individual who was harassed by police while protesting lending practices outside of a Bank of America. Not only did the auto-response prove inappropriate, it provided an (admittedly hilarious) opportunity for a disgruntled consumer to take a verbal jab at the company.

Bank of America’s auto-response isn’t terrible; in many cases, it is probably an appropriate reply to whatever a consumer is likely to be saying about “@BankofAmerica”. However, the possibility of a misfire like this one should be kept in mind when designing automated responses for your corporate Twitter account.