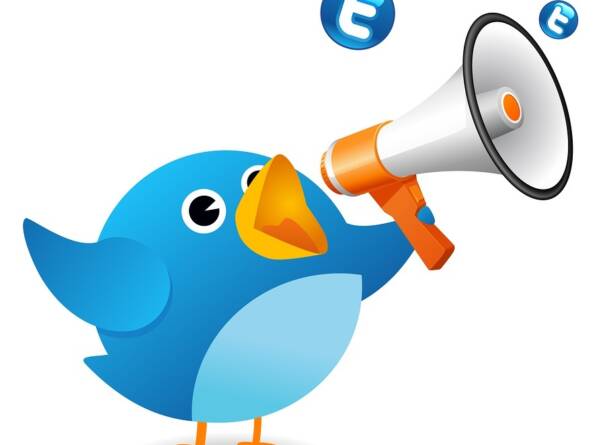 Twitter is famous for giving its users the ability to instantly publish their thoughts on anything and everything. When customers are dissatisfied with a product or service, they often use Twitter to voice their complaints. Sometimes they will even direct the tweet, via an @ Reply, to the company’s Twitter account.

According to recent statistics from a study by Martiz Research, 83% of consumers reported that they like it when a company responds to their tweets. According to the same study, companies only replied to around 29% of complaining tweets. Thus, there’s a big opportunity for your business here.

Responding in a helpful way to a consumer complaint on Twitter can build rapport with customers and foster a favorable public perception of the company. Replying directly to complaints can also have a humanizing effect that strikes a positive chord with consumers; it demonstrates that your company cares about the needs and satisfaction of your customers. A Twitter reply directly from the company feels personal, which is something people like. Corporations can otherwise seem remote and impersonal, which can make consumers feel alienated. Achieving a direct connection with an individual customer, even via Twitter, can go a long way toward cultivating customer trust and loyalty.

Do you currently connect with your customers via Twitter? If so, what has the result been?