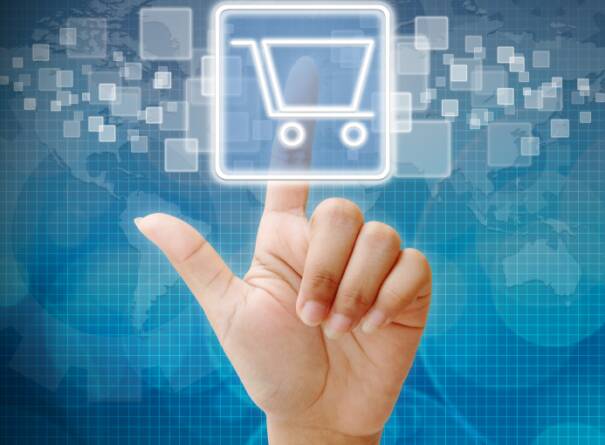 That is great news for e-commerce businesses, which are also increasing as the brick and mortar businesses are quickly catching on that big money can be made by selling online. But unfortunately, sellers are not the only who are noticing the leaps and bound of e-commerce—hackers are also trying to get their share of the golden pot.

An increase in e-commerce provides additional opportunities for hackers. According to Verizon.com, the 2012 Verizon data breach data breach investigations report estimated 174 million compromised records, 81% of which utilized some form of hacking—170 million more than in last year’s report.

Therefore, regardless of what you are selling, security measures should be the most important factor in your ecommerce store. In order for brands and consumers to prevent attacks, they need to understand what’s at stake for the consumer and the brand.

Mainly what’s at stake is the consumer’s privacy and the brand’s reputation and financial responsibility to the consumer. Once privacy is breached, the customer suffers consequences such as identity theft, stolen credit cards, bank accounts and other information that a hacker can use to gain financial benefits. Customers will quickly lose trust in a site that has been compromised. On the other hand, consumers will continue to use an online site that is on top of their site’s security.

When a brand is hacked, they’re not only left with financial damage to clean up, but also their reputation. A good example is LinkedIn. They took a severe hit when more than 6 million of its users’ passwords were leaked online. Although LinkedIn quickly confirmed and apologized for the breach, the damage was done and they were sued for $5 million.

What You Need to Do

First, don’t make the mistake of neglecting to monitor and maintain the security of your site, software and other tools that are constantly being updated. If you do, you may be almost inviting hackers to the party, so to speak.

Secondly, one of the most effective ways to protect your business from hackers is to think like a hacker. Enlist a developer who is savvy to hacker trends and knows how to guard your e-commerce site as much as possible.

While it might be true that if someone really wants to hack your site, they will find a way. But your due diligence to your customers and your business is to make it as tough as possible. The more difficult is, the more likely they will abandon the quest and move on to another (unfortunately) less secure e-commerce site.