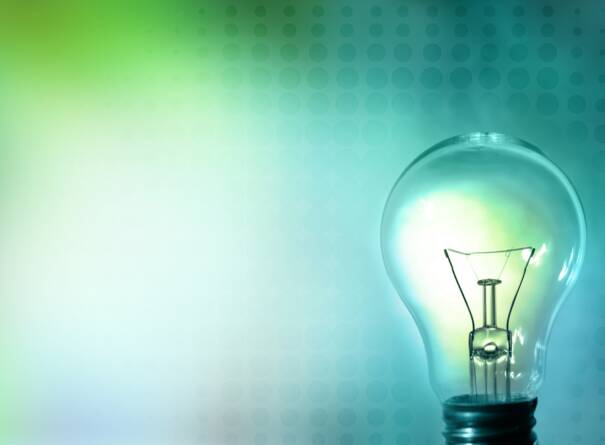 Small and mid-sized business owners are always looking for low cost ways to increase brand exposure. This often rules out a large-scale television advertising campaign, or even sustained radio advertising. So what’s the best way to maximize your precious, and scarce, marketing dollars?

One strategy to consider is going for “shock value.” Sportsbet.com.au recently did just that by painting a huge advertisement on a field near Melbourne’s airport. The ad content? A wallaby having sex with a lion and the tagline “Rooting for the Wallabies.” This may seem vulgar or gimmicky, but it’s worth noting that the ad did garner a great deal of attention – both from customers and the media.

While you may not need to be so crass in your advertising, it’s often worth testing an edgy ad or two. If you do so, just make sure to follow one simple rule: don’t put people down. In other words – it’s generally considered okay to push the envelope in your ads, but as soon as you do so at the expense of any particular group, you end up turning people off.