Home Finding the Best Social Platforms for Your Brand

Finding the Best Social Platforms for Your Brand 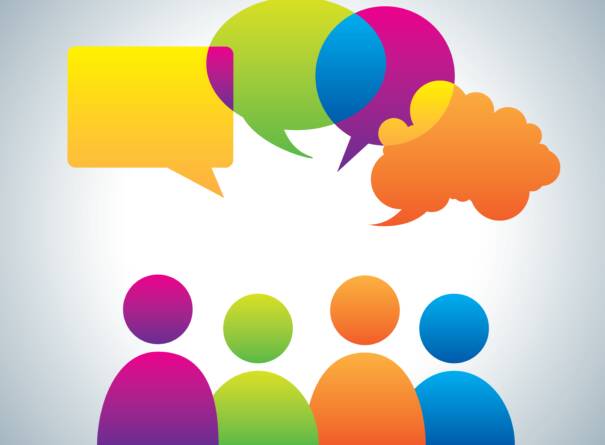 Instead of spreading yourself thin by maintaining profiles on as many sites as possible, it may be wiser to focus on just a few platforms that best meet your needs. Different social media sites have different user demographics, and are best suited to different types of content. Some platforms may make more sense for your brand than others, depending what type of company you are and what kinds of customers you’re targeting. To optimize your social media engagement and conversion, you’ll want to choose which sites are best for your company’s unique needs.

With the above in mind, in the following I’m going to provide some specific demographics for each of the most popular social media platforms, so that you can more precisely focus your marketing efforts.

Facebook is number one among social networking sites, and a full 71% of online adults use it. Its demographics are fairly evenly distributed, and its users are known to show relatively high ad engagement. Facebook is a tried-and-true standard for social media marketing, despite having recently cut the organic reach of brand posts. Although your content may perhaps reach fewer people now than it did in the past, it’s still probably a good idea to maintain a presence on Facebook.

There have been recent concerns about Twitter’s lack of user growth, but overall, the site remains solidly popular. Its users tend to fall into the 18-29 and 30-49 demographics, and it is among the most popular social networking sites for urban users. People tend to use Twitter to get news information, so it can be a good place to update customers about new products, coupons and giveaways, and company news. Another function of Twitter is its potential for real-time conversations with consumers, including providing customer service to address complaints or problems.

Since its debut, Instagram’s popularity has skyrocketed, placing it among the ranks of the top social media sites. As a photo website, Instagram can be a great platform for brands offering consumer goods, hospitality, and other products that lend themselves well to being showcased in creative photography and videos.

Pinterest, a photo sharing platform that allows users to “pin” photos to different “boards”, has gained considerable popularity over the last few years. Pinterest’s core demographic is predominantly female, and skews toward relatively affluent middle-aged women. Companies specializing in apparel, cosmetics, foods, and other photographable products have had success using Pinterest for social media marketing. The site’s recent addition of a function to search for pins by “interest” provides another great opportunity for users to find your content.

Tumblr is an image-oriented microblogging platform whose core demographic is 14-25 year olds. If your company markets to teenagers or young adults, Tumblr might be for you. Many fashion and cosmetics brands, including Chanel and Manic Panic, have been Tumblr success stories. Starbucks is another Tumblr titan, as are Red Bull and Coca-Cola. Tumblr’s “Spotlight” feature allows posts to be promoted, and its “Tumblr Radar” features posts that have become popular and attracted “likes” and “reblogs”.

Each social media platform has its own features and demographics that can provide unique opportunities for brands. By choosing which platforms are best suited to your brand and your products, you can hone your social media strategy and best target your desired audience of potential customers. It’s all about having a plan of attack, so start making yours now!