Home The Foreign Invasion – Why Australian Retailers are in Danger

The Foreign Invasion – Why Australian Retailers are in Danger 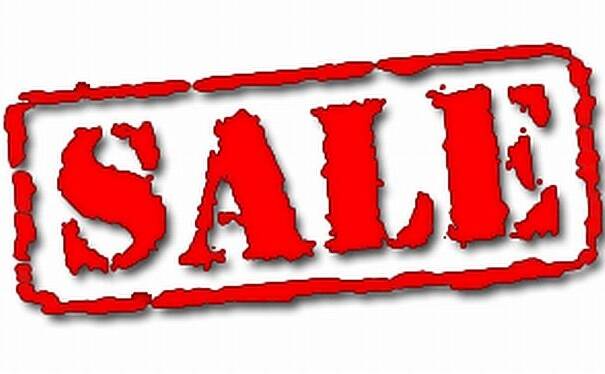 The Foreign Invasion – Why Australian Retailers are in Danger

On April 9th an article in the Sydney Morning Herald brought national attention to an alarming trend that’s been happening for several years. Foreign retailers are beginning to flood the Australian market, and they’re doing so because they sense massive opportunities. In particular, and as the aforementioned article points out again and again, these foreign retailers are taking advantage of “second rate management” and “opportunities that locals had missed.”

Australia’s retail performance has been in the gutter for over a year now – as was especially apparent during our less than stellar 2013 holiday retail season. Some of this can be attributed to the Internet, and some of it can be attributed to our retail wages – which are higher than in many countries. But as this recent article highlights, those two facts have lately been used as an excuse, when instead they should have been viewed by challenges for management to overcome.

Now the argument that Australia’s retail managers are failing may be offensive to some readers, but there is some evidence to support the claim. H&M, for example, has found massive profits in our local economy and is rapidly expanding. Affordable but chic fashion brand Zara is actually achieving better margins in Australia than they are Internationally. And then, of course, there is the push by South Africa’s Woolworths to takeover David Jones.

Three Strategies for Staying Competitive in a Changing Marketplace…

Given the current trend, it would be easy for Australian retailers to feel a sense of doom and gloom. Yet succumbing to this urge to concede would be a huge mistake. Instead, what retailers of all sizes should be doing is embracing creative – and sometimes nontraditional – ways to beat the foreign competition at their own game.

The first strategy I recommend Australian retailers to take is expanding their online presence. Obviously most retail giants already have legitimate websites, yet a staggering number of small and mid-size businesses here do not. I’ve written about it before, and you’ve already seen the numbers: Internet sales are increasing annually by double digits. If you’re not capitalizing on this growth – you’re missing out on potentially millions of dollars in additional revenue.

The second action I recommend taking is to audit the efficiency of your fulfilment. There are two parts to this, shipping and receiving. Shipping generally falls into the realm of online sales, but it can also apply to retailers who sell large products (ie. furniture) that need to be delivered to customers. If you haven’t recently taken the time to evaluate your current logistics provider, and compare them to their competition, this is your opportunity. You may find that you can save a fortune by either switching providers, or negotiating new rates with your current one. This also holds true in the realm of receiving your inventory – you need to look and see if the logistics providers you use to bring products to your store, or distribution center, are giving you an honest price for their services.

The third thing I believe Australian retailers should be doing is emphasizing to customers that they are “local.” For some businesses “local” will mean you exist in one city, while for other businesses “local” will mean you are simply an Australian company. Regardless of the size and reach of your business however, emphasizing that you are an Australian company that directly benefits our national economy can resonate deeply with consumers. All things being equal, your customers would rather support an Australian brand than an International Conglomerate. But be warned: this strategy will only be effective if your company can truly compete with the competition both in service, quality, and price.

Ultimately, Your Attitude Will Dictate Your Success

Rather than looking at the rise in International competition as a crisis, it would greatly benefit our national retail industry to view it as an opportunity. Complacency kills, and this is your chance to improve your business processes across the board. Australian companies that figure this out, and that are able to adapt to the changing marketplace, will not only be able to stave off the competition, they will also become leaner, more agile, and ultimately more successful.