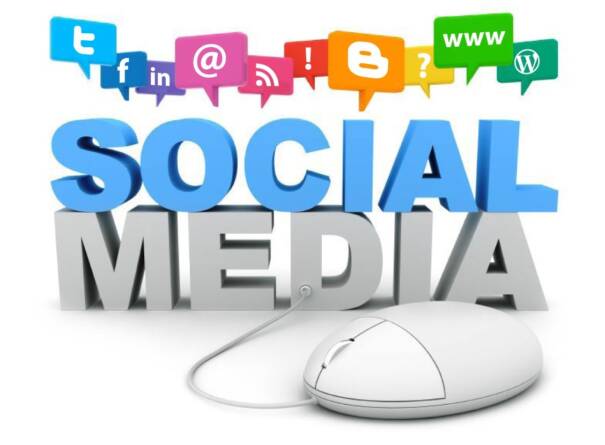 Another interesting finding from the Sensis report is that Aussies are continuing to stay logged into social media while at work, with 34% of those surveyed reporting that they actively use these networks while on the job. In addition, 13% reported logging in while at school, and another 18% while in an automobile (hopefully from the passenger seat!).

The above stats are certainly significant, but there are some even more powerful indicators of just how addicted we Aussies are to our social media. For example: 44% of those surveyed said they used social media networks while in bed, and 7% said they use social media while in the bathroom! Incidentally, men were found to be about twice as likely as women to log onto Facebook from the toilet

These numbers show that the use of social media to reach potential clients is no longer an option for a business, but a mandatory requirement. And they also lead me to ask: what’s the weirdest place you’ve ever logged onto a social network from?