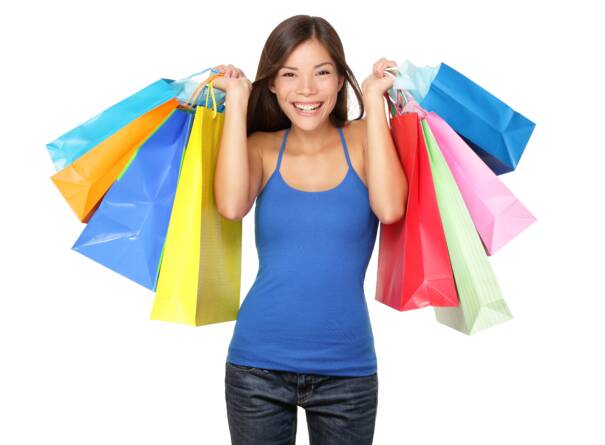 Is 2014 the Year that In-Store Shopping Makes a Comeback?

The 2013 Christmas shopping season provided a huge leap in online shopping revenues, with Internet sales forging ahead of in-store sales more than they ever have in the past. The allure of no lines, no driving, and no waiting was too much for some shoppers to resist. Pair that with the “free shipping” bargain many online retailers offered, and it was no question which outlet would bring in the biggest sales numbers.

Despite these recent gains however, there is an increasing body of data coming out that shows in-store shopping is also making a comeback. Part of this turning of the tides has been related to the failure of numerous online retailers to provide timely and accurate shipping during the holidays. Yet an even greater reason is that many physical retailers are beginning to finally take the threat of eCommerce seriously.

How Physical Retailers are Fighting Back against eCommerce

In response to online retail’s recent domination, many brick and mortar retailers have begun offering perceived perks like free wi-fi, smart scanners, and more attentive sales people (sometimes even called ‘personal shoppers’) to in-person shoppers. Their thought process is that just a few small details can make shopping in-store much more pleasant than the alternative, which is sitting at home and starting at a computer screen. And the smartest of these retailers are capitalizing on the fact that sometimes a consumer just wants to get out of the house.

So all of this leads to a pair of questions that you should be asking:

1. Is online retailing a trend that will stick around for a while and then ultimately lose popularity?

2. Or are physical shopping locations just putting off the inevitable in a world that has undoubtedly turned digital?

Many CEOs will tell you that the answer is just a matter of opinion. The markets for online and in-person shopping are both highly segmented, and who can really say what the trend will be in the future? All we know is that as long as people are still shopping, they will need retailers. And isn’t it better to cover all your bases with a physical location and an online storefront? Granted, in-store retail is going to have to work harder (as they’ve already shown to be doing) to get back that precious percent that have swayed to Internet purchasing, but we can safely say that the fight for customer loyalty (and their money) has only just begun.

What the Current Environment Looks Like Here in Australia

Australian retailers are working hard to help bring back shoppers who had turned to eCommerce over the past few years. It’s been an uphill battle, with the majority of shoppers preferring to go online. But perhaps here in Australia we will see the number of in-store shoppers begin to climb in 2014. The most likely way that will happen is if physical retailers (even those with an online presence as well) can provide their in-store customers with a “total shopping experience.” This means personalized attention, loyalty programs, and a knowledgeable, friendly staff.

Did your company have an online shopping surge this past holiday season? If so, is it still going strong or are you seeing a new trend toward people coming into your physical store as a ‘getaway’ from the home shopping environment? What are you doing to help out your local economy and make your store more shopper-friendly?