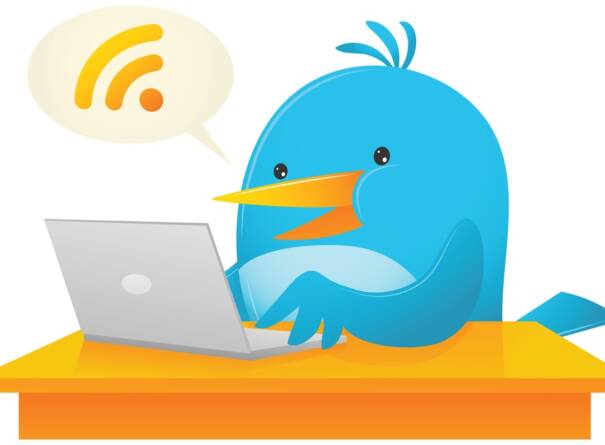 At this point it’s pretty obvious that most people can’t leave home without having their mobile device with them. And you won’t be shocked when I say that in today’s modern age, everyone is watching TV with either a smartphone or laptop in arm’s reach. But what you may not know is that in response to this, Twitter has now introduced the ability to run their ads in a specific area where a TV commercial is being shown.

In other words: say you’re watching the local news, and see an ad for a new vehicle. When you go on Twitter, there’s now a chance that the first thing you see on your device is another ad for that vehicle.

Another feature that can be combined with television ads, or even used on its own, is Twitter’s new Lead Generation Card system. This allows brands and businesses to now offer an expanded Tweet containing an offer. When a Twitter consumer sees this offer and accepts it, their name, @username, and email are automatically filled in and sent to the advertiser.

So in other words, welcome to the future : )