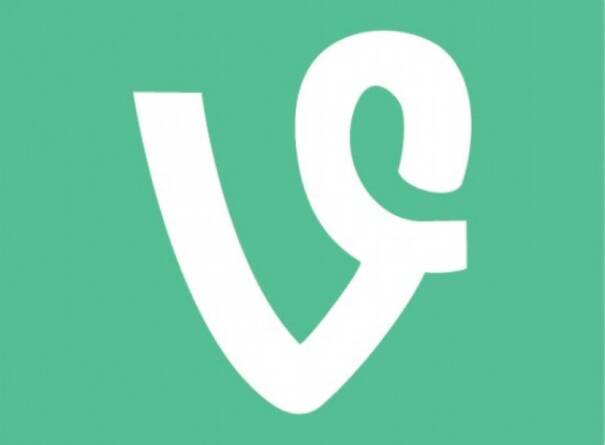 Vine is a video app, owned by Twitter, which allows users to create and post six-second looping videos. Vine debuted in 2012 and by late 2013 it boasted more than 40 million registered users. Naturally, advertisers were quick to notice Vine’s newfound popularity, and they began to consider how this unique social media platform could be integrated into their marketing efforts.

For some, Vine’s unapologetically “short attention span” format may seem almost too brief; after all, how much can anyone really do or say in a mere six seconds? Well surprisingly enough, the answer is a lot more than you may think…

How Do Advertisers Use Vine Effectively?

Advertisers have managed to make surprisingly creative and effective use of Vine’s challenging time constraints. Vine videos don’t have much room for complexity; trying to cram too much information into such a short time interval can cause a video to feel confused and congested. Vine excels, however, as a medium for creative vignettes that evoke an impression of the spirit of a brand or product. Some of the most memorable and effective Vine ads can be best described as quirky, cute, and fun. Many of the videos have a homey, “DIY” feel, as if shot by an amateur with a cell-phone camera. This effect lends a humanizing, casual element to the brand that is being represented.

What Kinds of Vine Videos Have Been Most Successful?

Stop-motion animation has become a popular medium on Vine. A memorable example is Dunkin Donuts’ “#DunkinReplay” video, which recreates a football play with coffee cups. Samsung also made creative use of stop-motion on Vine, depicting an animated basketball player leaping between the screens of multiple mobile devices.

Another recently popular approach to Vine advertising is to create a “behind-the-scenes” vignette of the company. Urban Outfitters’ Vine video of a man in a bear costume, and BuzzFeed’s video of employees carefree and goofy dancing in their office, where effective in portraying a whimsical, laid-back corporate culture.

Vine videos can also be used to provide a “sneak peak” at a new product. In People Magazine’s stop-motion preview of their latest issue, they show the magazine cover, and open the magazine to reveal a photo of a muscular Tim McGraw concealed by post-it notes. One by one, three of the six post-its are removed before the video cuts to a piece of paper with the handwritten message: “Want more? Pick up this week’s People!”

Vine Videos Can Express and Embody Your Brand Identity

These impressively creative uses of Vine show just how much can be accomplished in a mere 6 seconds. Using Vine requires some ingenuity and outside-the-box thinking, but this popular social networking platform can be leveraged to evoke in consumers an immaterial impression of the spirit and ethos of your brand. By creating video shorts with humor and aesthetic value that resonate with your audience, you can create a humanizing connection to your brand and reinforce subtle aspects of brand identity.