Home What to Expect from Ecommerce in the Year 2022

What to Expect from Ecommerce in the Year 2022 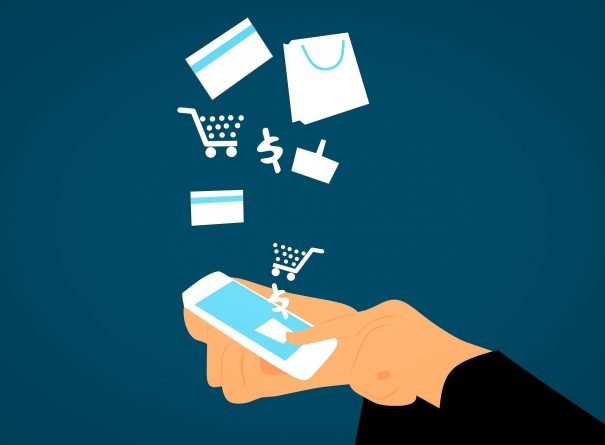 You don’t have to have a 20/20 vision to see what is in store for ecommerce next year. It is barely even halfway in the year and some trends are quickly and consistently taking shape. Of course, it is no surprise to ecommerce sellers that Amazon continues to be the leader and it seems that there is no end in sight for their growth. Growth also seems to be a trend across the globe in Asia including in the most unexpected places-India.

And while ecommerce continues to grow, brick and mortar retailers continue to see a decline in sales in their stores. The decline is strong enough that many major retailers are closing down stores permanently this year and next year and into the future while some are ramping up their ecommerce sites.

Amazon recently passed Facebook to become the fourth-largest US company based on stock market value. According to webpronews.com, analysts Rob Sanderson, Managing Director, Senior Research Analyst at MKM Partners, predicts that by 2022 Amazon will be the largest US company.

Recently, Walmart purchased a majority stake in India’s Flipkart in what is considered the world’s largest e-commerce deal.

Meanwhile Amazon is expanding its reach in a deal with China. There is talk that global ecommerce leader Amazon may merge its China business with NetEase Kaola, China’s second-largest ecommerce platform that sells across borders. Should this come to fruition, Amazon will become a bigger player in the China market. Although this deal has yet to be officially announced by either organization, it could boost Amazon’s comeback in China that is currently dominated by Asian e-commerce giants, Alibaba and JD.com.

The fact is that internet retail is booming while brick & mortar department stores are in a free fall and falling faster every day. Many retailers are closing down stores or downsizing while they focus their efforts on ecommerce. According to moneywise.com, the following large department and specialty stores reported to be closing this year and in the next few years:

Some of these big brand stores have been downsizing for years but will continue to have physical stores available to customers. Of course, many of these sellers will continue to have physical stores for showcasing purposes. Basically, brick and mortar stores will need a reason to exist that will be attached to ecommerce. A good example is mega retailer Walmart who offers click and collect.  The shopping is done online, but the items are physically picked up by the consumer at a fulfillment center or a retailer.