What You Need to Know about India’s New Ecommerce Rules 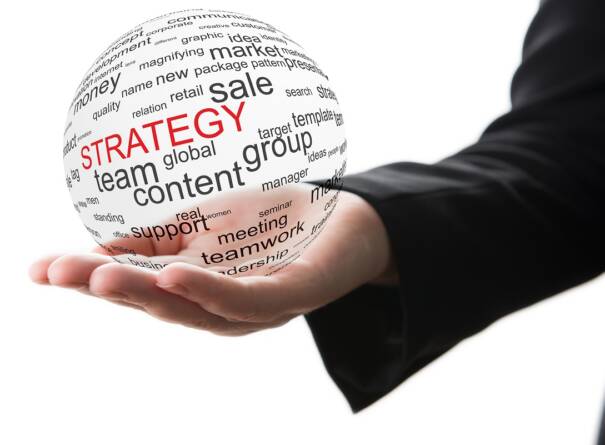 With U.S. President Trump seeking to change tariffs with China, all eyes are focused on China and the U.S., all the while another cross-border controversy has been taking shape. It is an ecommerce event that can affect ecommerce leader, Walmart through its $16 billion investment in Flipkart last May. Walmart purchased about a 77 percent stake in Flipkart after almost two years of on and off talks in plans to boost market share against Amazon. Amazon had also expressed interest in making a competing offer for a stake.

Flipkart, founded in 2007, has led India’s e-commerce revolution. The company has grown rapidly and earned customer trust, leveraging a powerful technology foundation, including artificial intelligence. They are India’s leader in electronics, large appliances, mobile and fashion and apparel.

Late last year India’s government said that new e-commerce regulations would become the law of the land effective February 1, 2019. India’s new ecommerce rules, which were instituted by Prime Minister Modi. Some see it as a political move, ahead of this year’s election in May, to win the support of local merchants, who fear competition from the mega ecommerce corporations Walmart and Amazon.

Here are the changes that you need to know about and how it will affect both big and small ecommerce players in India, as well as in other countries.

The rules mandate that ecommerce marketplaces operated by large ecommerce sellers such as Amazon and Flipkart. By default, Walmart, owns 77 percent of Flipkart, therefore it will not be able to sell offerings that come from companies in which they have equity stakes. This is not good news to Walmart and its investors.

Stipulations in place that also have the impact of shaping how foreign companies enter India’s ecommerce marketplace. These giant ecommerce leaders are not allowed to cement “exclusive” deals with sellers. Some call it fair competition, as mandated by legislation.

The changes are significant enough that Amazon and Flipkart have lobbied for extensions to the February 1 deadline. So, what are the potential scenarios? According to Reuters, absent any reworking of the rules, the laws would have the impact of hampering growth in ecommerce.

Additionally, PricewaterhouseCoopers (PwC) has estimated that the foreign investment restrictions could shave off $46 billion in commerce done digitally, if bigger ecommerce firms must retool the way they do business. PwC is a multinational professional services network headquartered in London, United Kingdom. The end result could mean, approximately 1.1 million fewer jobs would be created, and the government would collect $6 billion less in taxes.

Advocacy for the Small Ecommerce Business Owner in India

Some might say that Walmart’s investment in Flipkart is tied up in a political tug of war. It is the smaller businesses that have held the ear of India’s Prime Minister Modi’s government. The Startup India program has been in place for three years. That program has recognized more than 15,400 companies as startups, creating more than 148,000 jobs. The India Online Vendors Association position is that the ecommerce arena has been dominated by Amazon and Flipkart.

The All India Online Vendors Association (AIOVA) filed a petition in October 2018 with the anti-trust body Competition Commission of India (CCI) alleging that Amazon favours merchants that it partly owns, such as Cloudtail and Appario. The lobby group filed a similar petition against Flipkart in May, alleging violation of competition rules through preferential treatment for select sellers.

According to the indiatimes.com, the association said in a letter to the prime minister that steps should be taken to address that dominance by the two firms, asserted to be as much as three quarters of online sales. They are in a fight to survive against e-commerce giants that can and will probably take a large portion, if not all, of their business away.

A Rise in India’s Nationalism

In anticipation of the new rules and as the deadlines loom, Flipkart has requested a six-month extension. Similarly, Amazon would like a four-month extension. Should a nationalism-as-economic-policy prevail with India not pushing back those deadlines, more than 130 million smaller entrepreneurs in India would be protected by what some consider a monopoly by Amazon and Flipkart.

The new rules are intended to appease small traders and farmers who fear that U.S. companies are making a back-door entry into India’s retail market and could push out small corner shops that dominate Indian retailing. Nationalism has been coming to the forefront of how India’s markets are shaped and how they operate across all manner of cross-border interactions.

Why Invest in India?

There is much money to be made or lost. Doug McMillon, Walmart’s chief executive, said in a statement, “India is one of the most attractive retail markets in the world, given its size and growth rate.”

According to Morgan Stanley, buying a stake in Flipkart, which sells an almost unlimited variety of products, from shoes to books and computers, gives Walmart access to India’s vast e-commerce market that could potentially be worth an annual $200 billion in a decade, according to Morgan Stanley. This of course, does not include how the landscape might change with the ecommerce rules that will hit in February.

If the giants are not allowed to offer heavy discounting through, say, private labels, joint ventures or preferred vendors, then prices will increase, because no foreign-funded marketplace will be allowed to source more than 25 percent of its goods from a company associated with a given online marketplace.

For Amazon and Flipkart’s ecosystem, vendors will not be able to sell their products exclusively through a platform, which seems to eliminate choice. There may be a chilling effect on foreign direct investment, and on deals such as Walmart’s $16 billion investment in Flipkart last May. As a result, according to a report from Reuters, the U.S. government has told Indian government officials that the new rules will harm the investment plans of Amazon.com and Walmart, Inc., which are pouring billions of dollars into the country.

According to a report from Reuters, the U.S. government has brought up the fact that there are “good relations” between India and the U.S. The U.S. government has also said that American companies should be given “concessions in the larger interest of bilateral trade. Reuters also stated that a source added that India gave a “non-committal” response.

Will a backlash happen if India proceeds with the new ecommerce restrictions platforms? In summary, the new e-commerce rules are part of the incumbent administration’s effort to, well, stay incumbent in the wake of May elections. The rules take their place as a populist leg of Prime Minister Narendra Modi’s platform. Small business owners, we can assume, are among voters to be coveted, as there are roughly 51 million small and midsize business (SMB) in India.

According to Reuters, a source has said that Walmart Inc’s online retailer Flipkart has told the Indian government the company faces the risk of “significant customer disruption” if the implementation of new curbs for ecommerce is not delayed by six months.

Regardless of the political climate in India, it is unlikely that Walmart will not take some type of action to protect its $16 billion-dollar investment. 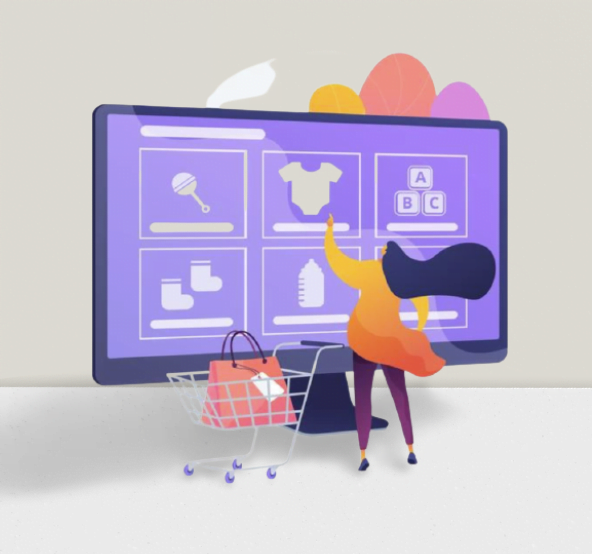 Meet the New Kid in Town: Direct to Consumers (D2C)

Just when you thought the ecommerce platforms are too busy to jump in, there’s a new trend in commerce. The…